A series of earthquakes which struck central Italy in the past two months has sparked fears that the country’s capital may be at risk from a “big one”.

The tremors – all followed by powerful aftershocks – proved the final straw for a number of important architectural landmarks, including the Abbey of Sant-Eutizio in Umbria, and damaged several churches and buildings in the heart of Rome, including the Colosseum. Whilst scientists say there is no risk that Rome will be hit by a “big one”, something different may be threatening the Eternal City – a dormant volcano.

Situated on Rome’s doorstep, the volcano is showing signs of activity which, combined with the seismic history of the area, would indicate it is slowly reactivating, an international team of scientists said.
However, inhabitants need not worry yet: while in geological times the eruption is considered to be imminent, it’s far away on a human scale – about a thousand years. Chambers located between 5km and 10km under the residential areas of Ariccia, Castel Gandolfo, Albano and other “Roman castles” are filling up with magma and the ground is rising 2-3mm per year, the scientists said in the study, published on Geophysical Research Letters in July.

In the study, the team – from the National Institute of Geophysics and Vulcanology (INGV), La Sapienza University, Cnr e Madison University – also reconstructed the 600,000-year history of the Alban Hills, located 20km southeast of the Italian capital, and have found the cyclicality of the eruptions would fit with the timeline.
Scientists say the long pauses between activity are the main cause for worry. “When the eruption happens, it has an explosive effect, like opening a champagne bottle after shaking it,” Fabrizio Marra, from INGV, told Italian daily La Repubblica.
“This sort of process has, for example, caused the string of earthquakes that hit this area at the beginning of the 1990s, with minor quakes and a few cases of magnitude four quakes.”

Mr Marra says that Ariccia, Albano, Marino and Castel Gandolfo residents have no reason to worry for now. “In situation such as that of Vesuvio, where eruptions are much more frequent, the last of which was during World War Two, it makes sense to have a plan in place. Here we are talking about an event that will take place maybe a thousand years from now.

“As far as earthquakes are concerned, politicians should pay more attention than scientists: we know the type of seismic activity, in a normal country the area would have already been secured. In the castles, like in the rest of the country, it is necessary to verify that buildings are safe. The good news is that after the string of quakes in the 1990s nothing collapsed.”

The earthquakes that have hit central Italy and keep on shaking the Apennines should not affect the volcanic activity of the Albans, according to Mr Marra. “It’s out of the question that they [the recent earthquakes] could have significant effects, at least for now, maybe in a thousand years they will,” he told La Repubblica.

“It has been ascertained that a seismic event could trigger a volcanic eruption, like it happened in the US with St Helen. But it can only happen with a volcano on the verge of erupting, at these levels there is no possible disturbance that could reach the magma chambers.”
Italy’s most powerful earthquake in 36 years has left more than 15,000 people homeless, authorities said on Monday as the scale of the damage done to irreplaceable historic buildings became apparent.
Although Sunday’s 6.6-magnitude tremor did not result in any deaths, the third powerful quake since August 24, when nearly 300 people died in a 6.2 magnitude quake, has left thousands of homes in ruins or structurally unsafe and emptied a string of villages and small towns across the country’s mountainous central regions. 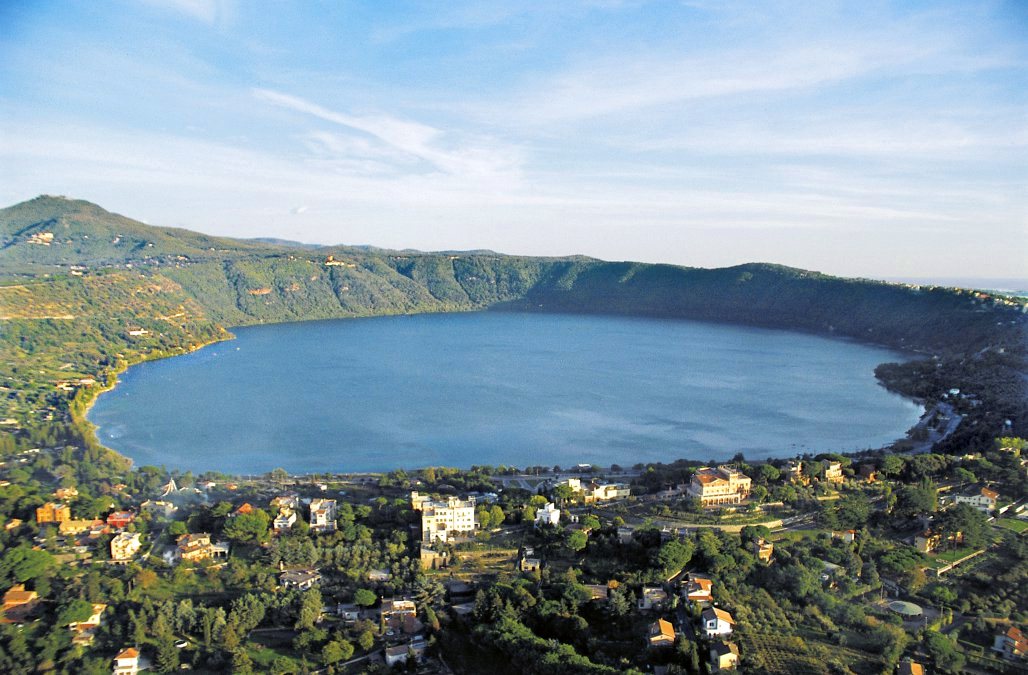